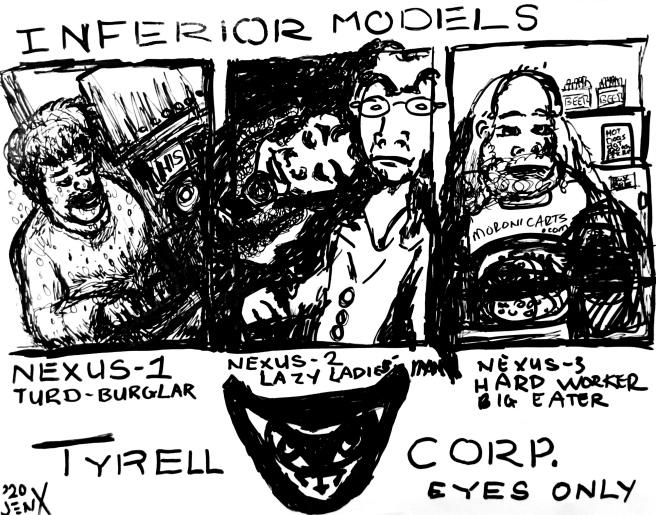 Chief Moron Wrangler at MoronicArts.com View all posts by Jen