Wally Green has been notorious for his wacky inventions for quite some time. Some of his ideas have made it into his drug stores. Others failed to pass patent approval and almost landed him in prison.

Made from real fingers, this new organic health drink was set to be the new health craze, only it failed FDA requirements, and put Wally on several law enforcement watch lists.

This production-oriented, automated toilet would flush well ahead of schedule and make sure to splash its user, doubling as a bedde. As an added bonus, Toiliot would entertain people by making fart noises after flushing, much like Wally would when he blew his nose.

This computer program would require its user to type in their password correct the first time. Any error would result in electric shock and their account locking up immediately.

Do not look for these products at a Wally Green’s near you.

Not only am I a writer and cartoonist, I am also a musician. When I write about these silly characters, I listen to a certain playlist dedicated to just them.

Each character has a theme song. Not only does it remind me of said character, it gives the reader insight behind the character’s personality, behavior, and interests. Please stay tuned as this list will grow over time.

They know what they want, and they want it right now!

Today we celebrate our three-year Moroniversary!

Thank you for reading, following and sharing the woes of these idiots.

Thank you MoronicArts fans for a record high pageview day! You rock!

Damien Hurlbutt’s birthday is coming up on August 10th. To celebrate his birthday, I would like to share some early concept drawings of him and other morons.

Below is an early character design for an unnamed Dale Davis.

The next few drawings I created early on for a previous series which I merged into MoronicArts. Look for them in my forthcoming novel. 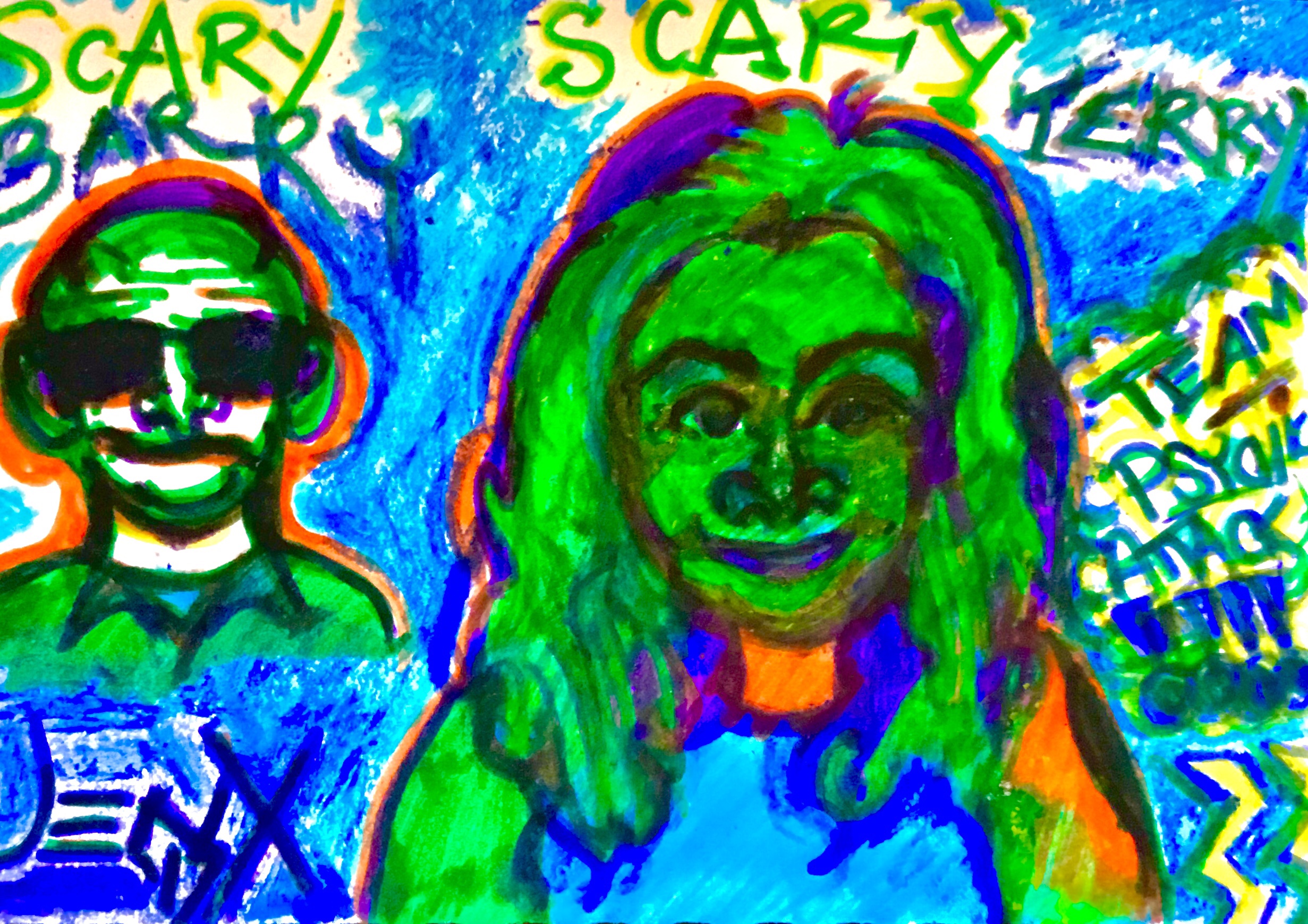 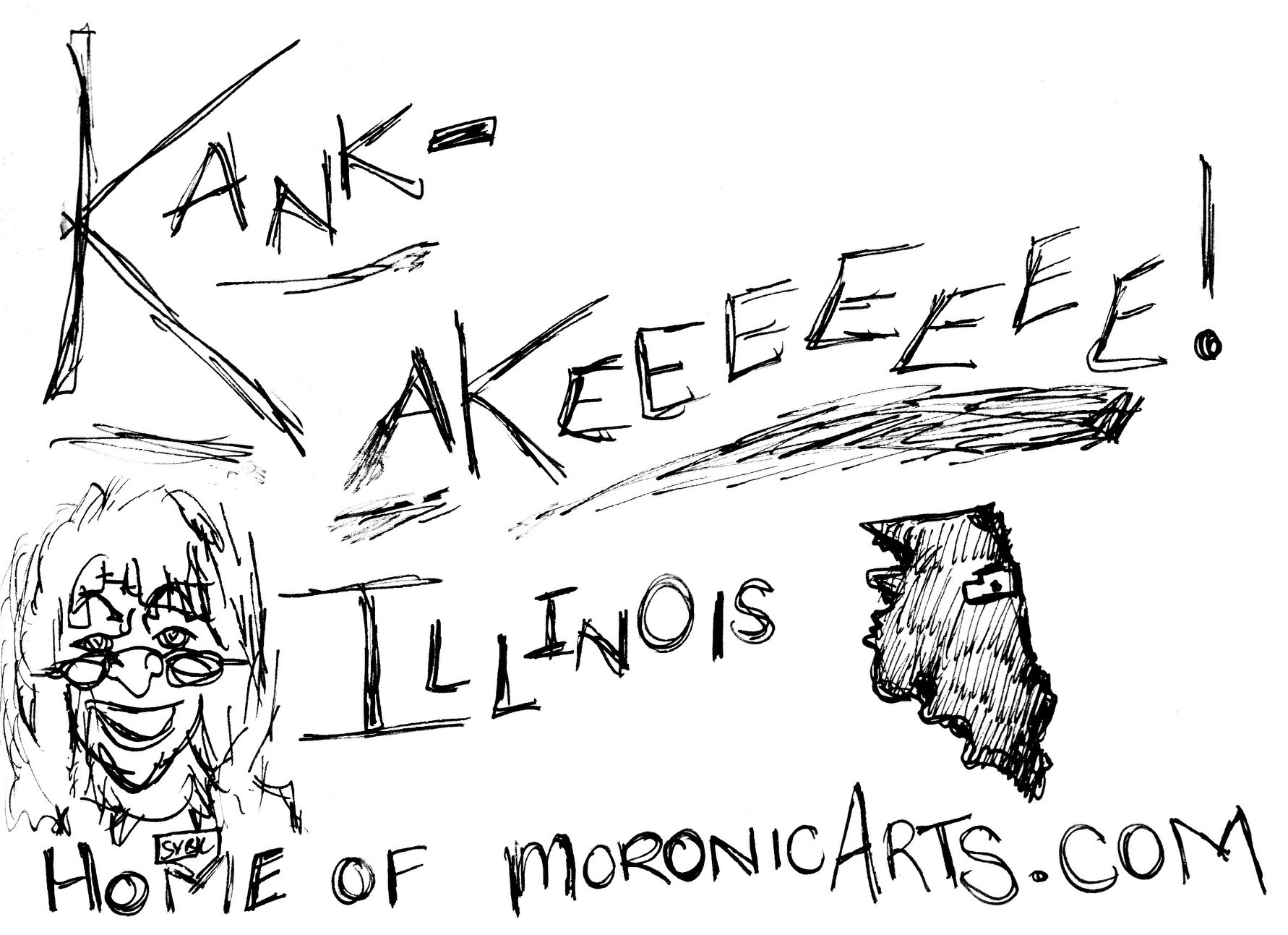 and CRASS, where Sybil works. 😀

Kankakee bill collector Sybil Kantrina Kibble went out to the grocery store looking for some doggy chow to eat on her lunch break:

Maybe Damien Hurlbutt will offer someone a free ticket if she watches it with him…but who would do that?